Behind the Scenes – Rolan Reaches through the Firmere 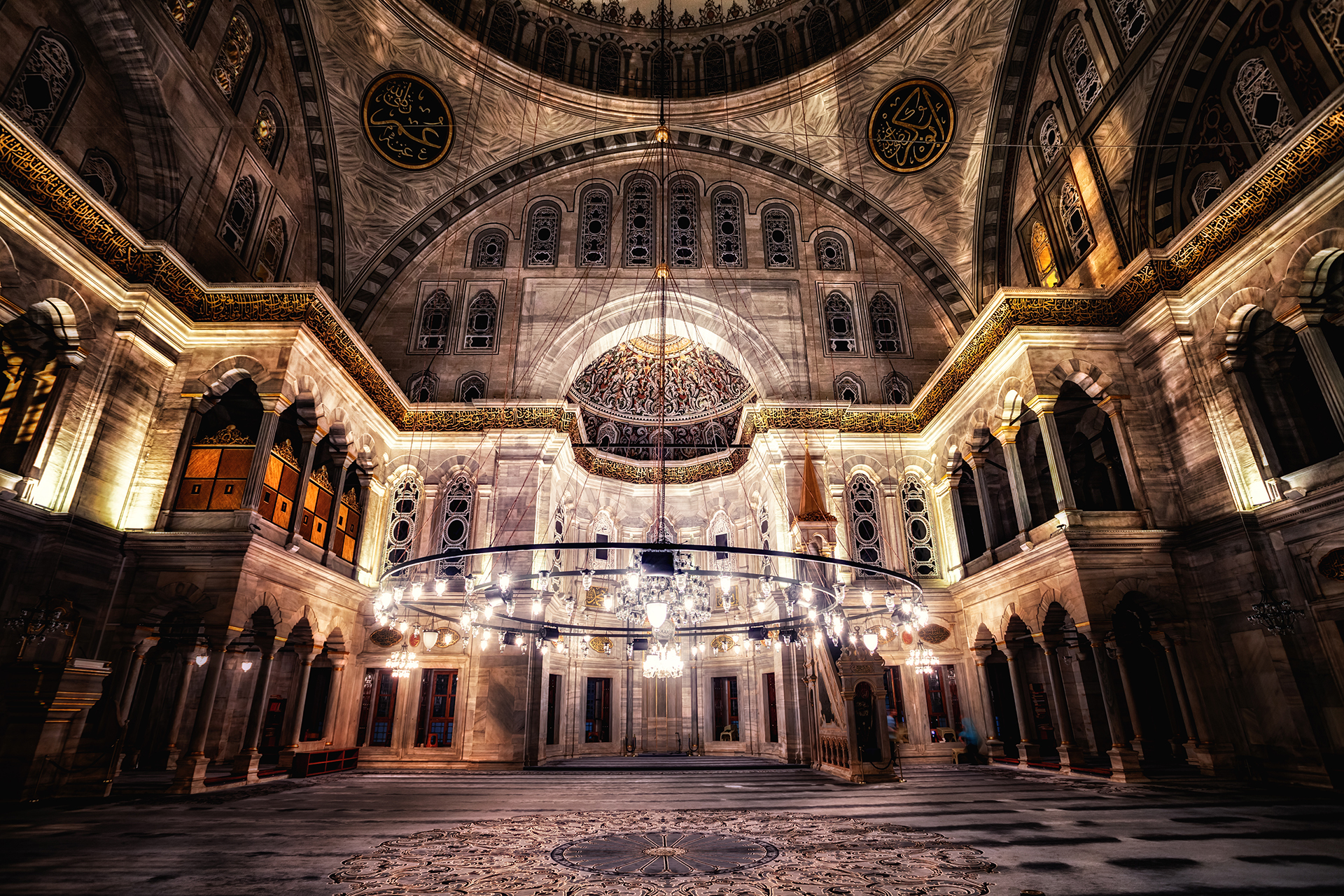 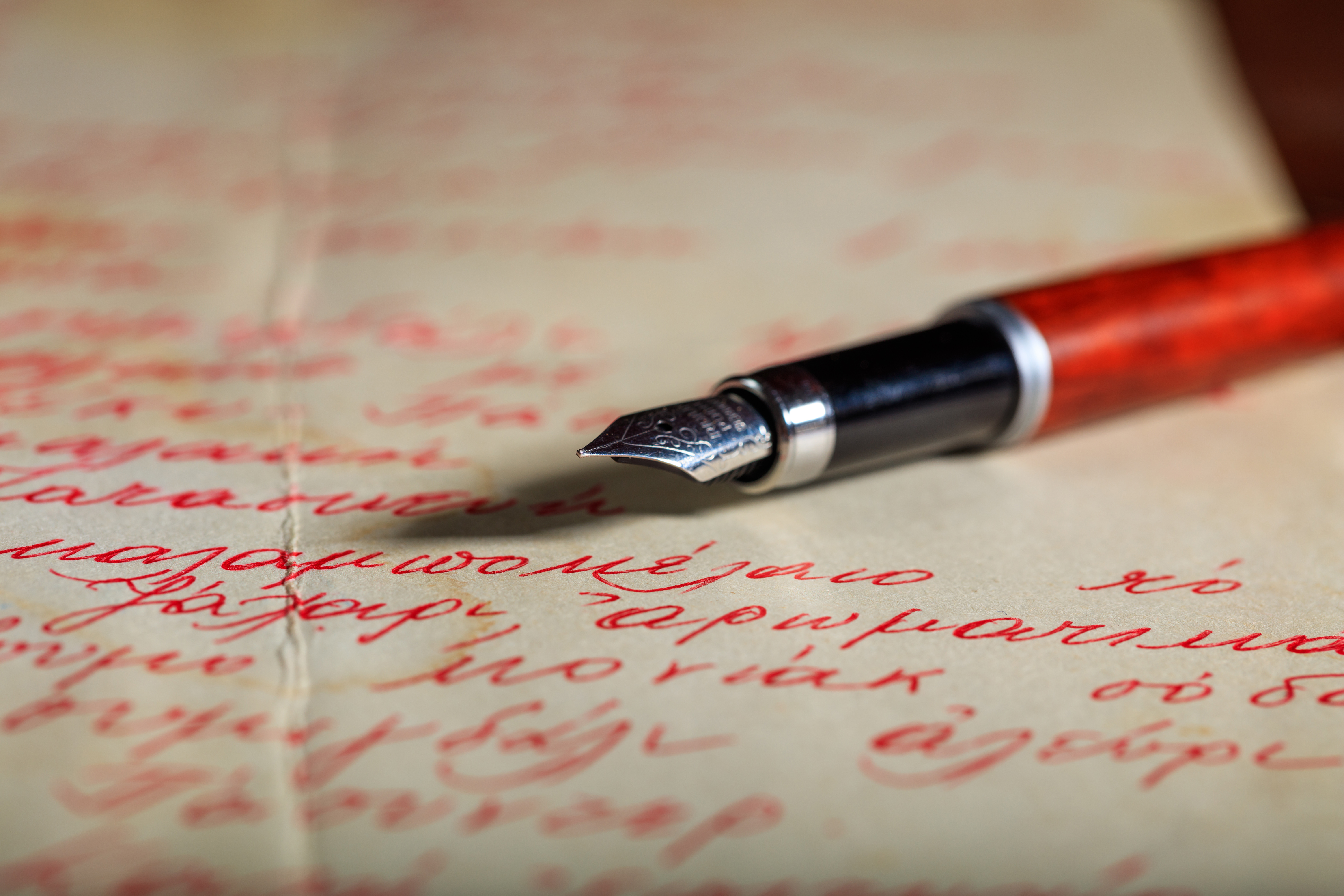 Hello Bearers! Phantom Pact has started to pick up momentum, but we still need your reviews. If you haven’t had a chance to write yours yet, please head over to Amazon and leave a quick review. I will be running a new promotion very soon, so please keep your eyes peeled for that in the coming days. In the interim, I wanted to share with you a chapter of The Bearer’s Burden that did not make it into the final book.

Crafting a book involves many, many steps. One of the most painful for authors is editing out or changing parts that don’t work. Much like the deleted scenes you can find within the bonus menu of your favorite movies, books also have the scenes that end up on the cutting room floor. I would like to share some of these with you so you can glean some more insight into the world of Phantom Pact, but keep in mind that these deleted chapters are not canon!

If you have any questions about the world or story that I can answer, please shoot me a mail on our Contact page. I will do my best to answer without spoiling the series for you.

Without further ado, here is the original version of Chapter 3, which started not from Ashlyn’s perspective, but rather from Rolan himself.

May your song forever play throughout the galaxy,

Rolan Mage had some information of critical importance to relay to Princess Ashlyn, but it would have to wait, on the account that he was dead.

It had happened so fast he was still putting the pieces together in his mind, if you could still speak of his mind at this point. He had been sipping tea one minute, and the next, his chips had been cashed.

A servant shuffled into the room. He recognized him as the same servant who had waited on him upon his arrival. This particular servant was not one of Princess Ashlyn’s, as it should have been, but one of King Liam’s.

The man, without a hint of hesitation or regard for the lifeless body in the middle of the room, made his way to the window and unlocked the clasps holding them together. He walked to the sitting table, careful to step over the corpse, and quietly placed the tea cup onto the tray he was carrying before slipping away.

The tea. He felt a twinge of embarrassment for having made such an obvious blunder.

Spies were everywhere, even at home. He should know. He was one himself.

But spying was a young man’s game. He was advancing in years, but carried it well, and there were men far younger than him who would struggle to keep up with him. Still, he had grown too comfortable within the castle walls over the years.

Someone must have found out what he had discovered, but who? Was it one of his own agents? He had been careful in his background checks of his team, but he must have missed something. Mistakes like that can get you killed in this line of work. In his case, it had.

But who would kill him for the information?

He knew Liam didn’t much care for him. Almost immediately after the Wraith War, Rolan’s sister, Queen Sashion, had been assassinated, which was devastating news for a wounded kingdom. Rolan had sworn to protect her with his Order, and he had failed, and when he tried to pledge himself to the king, the king had refused. “I’ll ask for your help when I’m ready to meet my wife again.” Harsh words, but edged with truth which cut deep.

Still, if the king wanted him dead, he could have done so long ago. Why now?

A man, dressed in black, slipped through the newly opened window. He scanned the room and made his way to Rolan’s body. Crouching, the man searched Rolan’s pockets. The man was sloppy, taking the most obvious bits and not taking the time to properly search.

Amateur. Rolan’s embarrassment grew deeper with the knowledge that he had been outdone by a team that could not even get the most basic details right.

The man in black, having secured the contents of Rolan’s vest for himself, snapped up, as if hearing something. Footsteps in the hall outside. Rolan had almost forgotten about the Princess. If she happened upon this man before he had finished—

The man bounded towards the window, pulling himself out of the frame and onto the ledge in a fluid motion. Rolan, while not impressed by the man’s spying skills, conceded high marks for acrobatics.

Princess Ashlyn entered the room, eyes bright and aptly matching her all-too-easy smile. The more Rolan aged, the less he found himself content with the adventure and riches he had once held so dear, so a single smile from Ashlyn could sustain him for weeks. He did what he could to remember this one.

The smile faded as her expression gave way to anguish.

“Quickly, guards, bring the doctor to my receiving room at once! My uncle has collapsed!”

He could see her eyes scanning the room, searching for clues that had already been taken.

Rolan now regretted sending the summons, though he could not have predicted what would have happened. Ashlyn would be in danger if she were to discover the information he held. The realization made his heart sink, or would have, had he a heart. How come no matter what he did, he could never protect those he wished to protect the most?

Her fearless and swift reaction filled him with pride. She didn’t swoon or plead for help like most people would have. Rolan had thought of her as a little girl for most of her life, and now he felt as if he was seeing her for the first time. Had he needed to pass away to notice? When had she become the calm and collected leader he saw before him? She knelt down, took his wrist into her hand and checked for a pulse. He could see her face pale when she had her answer, but she steadied herself. With eyes cast downward, she lowered her head.

After a moment, she rose, and he saw that instead of tears, her eyes held cold determination. She moved the lapel of his jacket and broke the stitches of the secret pocket Rolan had sewn into the lining. When she was a little girl, Ashlyn would steal away with his coat and run around the palace pretending to be a world-famous spy. Rolan started hiding candy into secret pockets he had sewn into his jackets to see if she would catch on.

Rolan desperately tried to move. There had to be something he could do. Some sign he could send her to break her off the path she was headed down. But even moving a single finger was impossible. His body was now nothing more than a meat marionette with strings no longer attached.

Ashlyn reached into the pocket and pulled out a small letter. It was stamped in wax with the seal of the Order of the Phantom to ensure no one else had read the information. He had intended to give it to her today.

He cursed the spy who had overlooked the paper. Why even do a job if you can’t do it well?

He desperately hoped she would decide to throw the piece of paper into the fire that crackled nearby, and in turn circumvent the dangerous chain of events which would surely unfold. But there were too many clues that pointed to foul play. And the information she held in her hand could help the entire kingdom; it was selfish of him to wish for it to remain a secret.

Ashlyn, jaw set, nodded to herself. He had seen that look before.

Doctor Evans, the palace’s healer, hurried into the room, “What is it? Can you tell me what happened?”

“Yes. My uncle has been murdered.”

No! He felt energy swirl all around him as he cried out into the endless expanse he now found himself in. Yet there was nothing he could do.

Ashlyn looked up, bewildered, and looked at the doctor. “Did you hear that?”

The doctor, who had already knelt down next to Rolan’s body, looked up at Ashlyn and shook his head.

Of course, he thought. Rolan began to feel an otherworldly longing, a nearly overwhelming compulsion, pulling him from the room and towards some grand purpose.